In 2016, corporate debt in China was approximately 1.7x GDP, while their total debt, which includes corporate debt, government debt, business debt and household debt, was about 2.6x GDP. Moody’s expects China’s total debt to GDP ratio to continue to increase. We would also assume the mounting debt problems in China would influence future M&A activities.

The Effect on Mergers and Acquisitions (M&A) from China

Throughout the past few years, Chinese companies have extended their acquisition reach to virtually every corner of the world. In 2013, Chinese government announced “Going Out” Overseas Investment Strategy to encourage the globalization of domestic enterprises. Supported by the government, Chinese companies became able to execute large deals, especially in technology industry.

However, this buying frenzy may be cooling down. Most of the recent large acquisitions were made leveraging substantial amounts of corporate debt. Since a company’s corporate rating can never be higher than the country’s sovereign rating, many large Chinese enterprises will be negatively affected, significantly increasing the cost of debt. The Chinese government has also realized the potential risk on mounting debt and begun taking direct actions to restrict debt financing for overseas acquisitions. For example, Dalian Wanda M&A plans were thwarted by China’s President Xi Jinping himself. Other companies on the ban list include Anbang Insurance Group and Fosun International Group, who heavily invested in real estate industry and entertainment industry. It is likely the market will see a reduction in the amount of leverage driven M&A coming from China.


This has the possibility to boost M&A activities in the mid-market segment. In contrast to large $1B+ transactions, the smaller size of mid-market transactions generally means less reliance on corporate debt. Mid-market deals closed in all cash will not be more difficult for Chinese regulators to oversee.
Actually, active purchasers in IT industry, including Alibaba Group, Tencent Holdings Limited and Baidu, Inc., are continuing receiving supports from the Chinese government. Meanwhile, other Chinese companies are increasingly interested in investing in US-based technology companies. We expect this trend to continue.

Recent Acquisitions and Investments in the U.S. Mid-Market Tech Segment from China 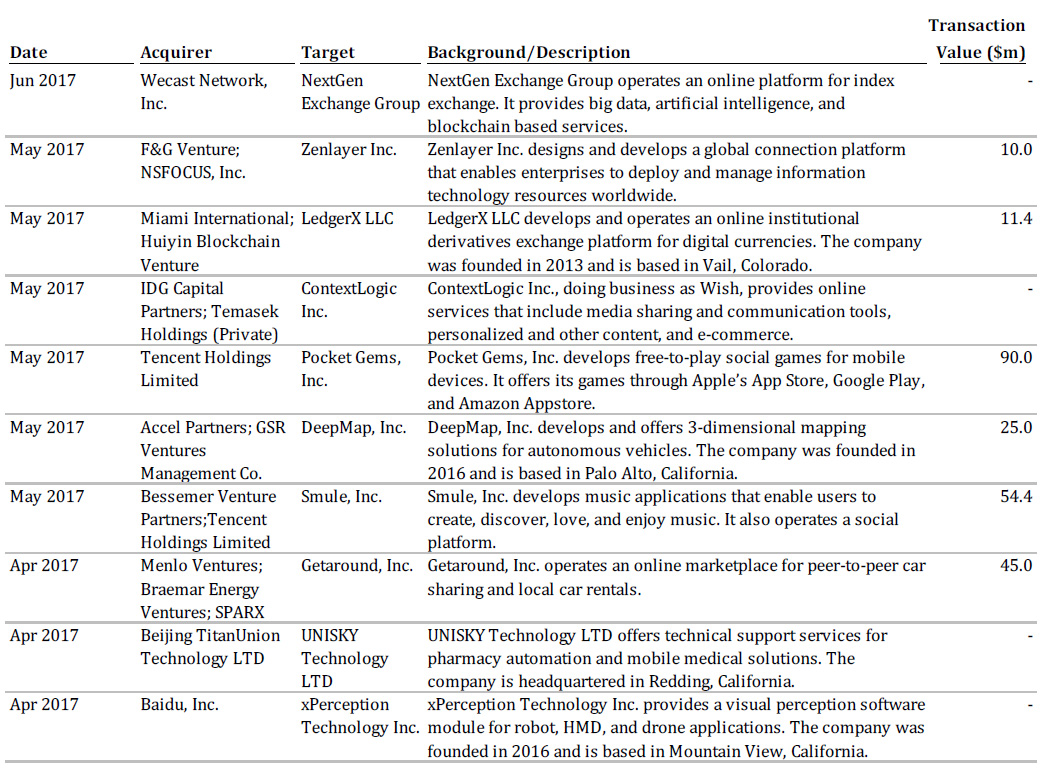 Please provide your email to receive link to activate your account.

An email with link to activate your account has been sent to your email.

Login to the TBP Platform

Thank you for choosing the TBP Platform. Check your email to activate your account.

An email with link to reset your password has been sent to your email on file.

The server was unable to complete your request.

Why did this happen? 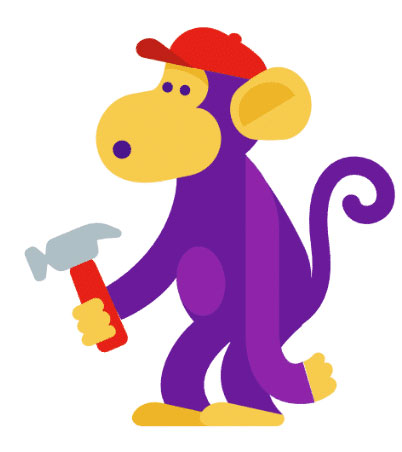